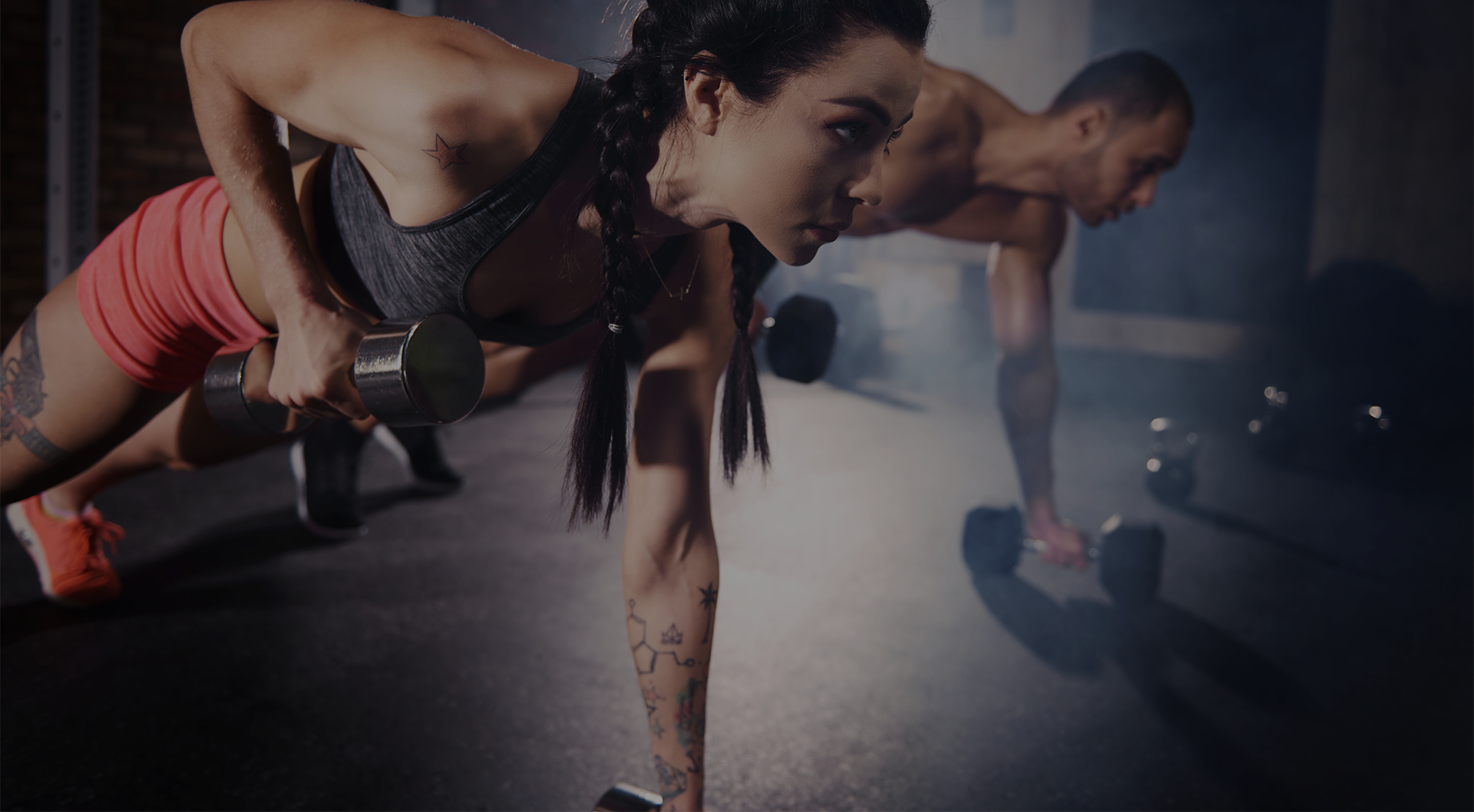 JoJo is owner of CORE and a former professional athlete that has more than eight years of experience in the fitness industry.

From 2001 to 2009, he played arena football for the Grand Rapids Rampage, Columbus Destroyers and Georgia Force. He was awarded Most Inspirational Player after a neck injury left him paralyzed from the waist down in 2000. With the same hard work and dedication he instills in his clients, JoJo made a miraculous comeback to not only play again, but also to win an arena championship!

JoJo has been with IFTA for 10 years now.

JoJo’s enthusiasm for healthy living is contagious and we hope you all have a chance to train with him in the near future. 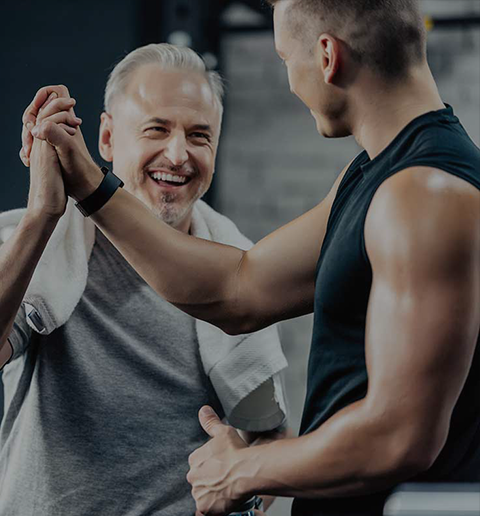 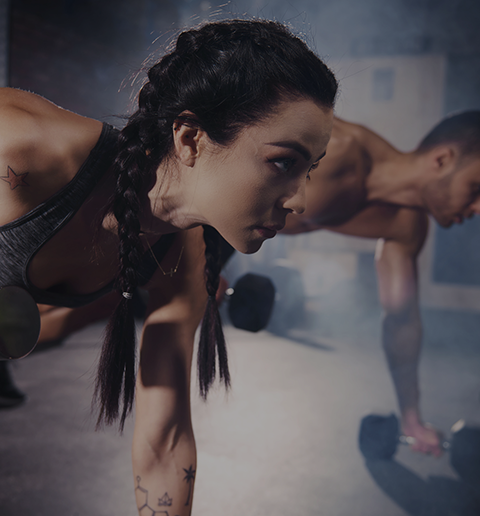 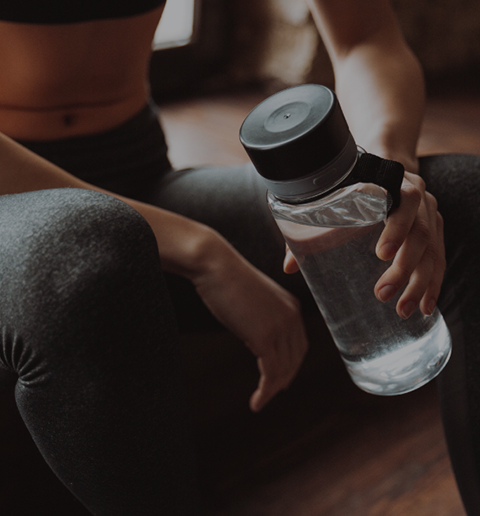 IFTA offers a variety of workshops available at various events and many available on video. Check out our workshops offered in a huge span of fitness categories!
Workshops Available Shop DVD Workout Videos 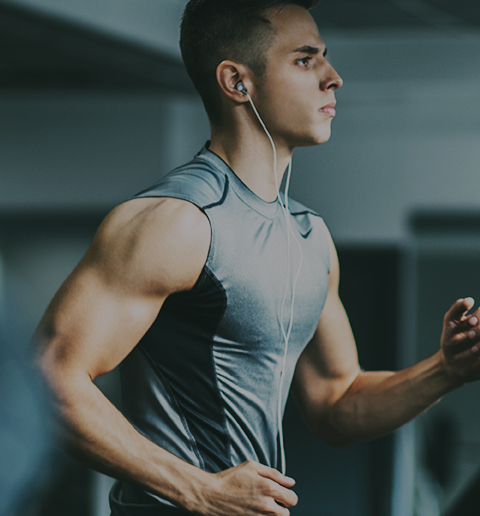